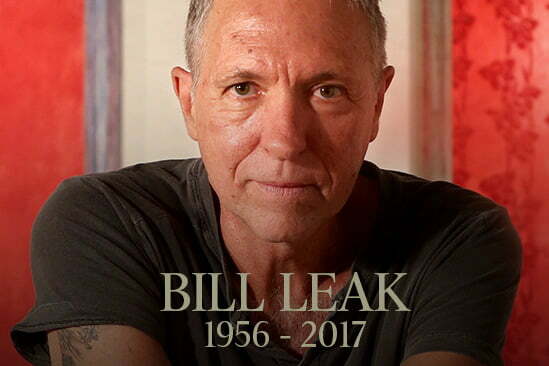 To open our new exhibition space, the National Cartoon Gallery is excited to welcome the wittiest set of cartoons you’ll ever see from the late Bill Leak, master of non-politically correct satire and his son Johannes Leak. These cartoons and caricatures cover the political and social life of Australia over the past 30 years.

His friend and fellow cartoonist, Warren Brown speaks of Leak as “The cartoonist’s cartoonist”.  (Leak’s) exquisite artistic talent, a curious agile mind and a ruthless, rapier wit were the tools of a unique-and uniquely Australian satirist”.

Best known for his cartoons and caricatures, Bill Leak was also an accomplished portrait painter who trained at the Julian Ashton Art School in Sydney. His cartoons were first published in 1983 in The Bulletin. He worked for both the Fairfax and Murdoch press but is best remembered for his years as editorial cartoonist at The Australian newspaper. He won nine Walkley awards for his work.

Leak entered paintings into the Archibald on several occasions but, despite winning the packer’s and popular prizes, did not ever score the Archibald itself. There will a selection of original Bill Leak caricatures on display in this NCG exhibition.

Leak’s editorial cartoons for The Australian were at the centre of several controversies and some of them are featured in the exhibition including the 2016 cartoon featuring a neglectful Aboriginal father and the 2015 cartoons featuring Mohammed that challenged fundamentalist Muslims and caused Bill and his wife to go into hiding.

Johannes Leak, Bill’s son, has followed in his father’s footsteps as an accomplished artist and is the editorial cartoonist at The Australian. His work is also featured in this exhibition. The NCG wishes to thank Johannes and the Bill Leak Estate for the opportunity to showcase Bill Leak’s unique work as the forerunner of many more Australian cartooning exhibitions in our newly renovated gallery. 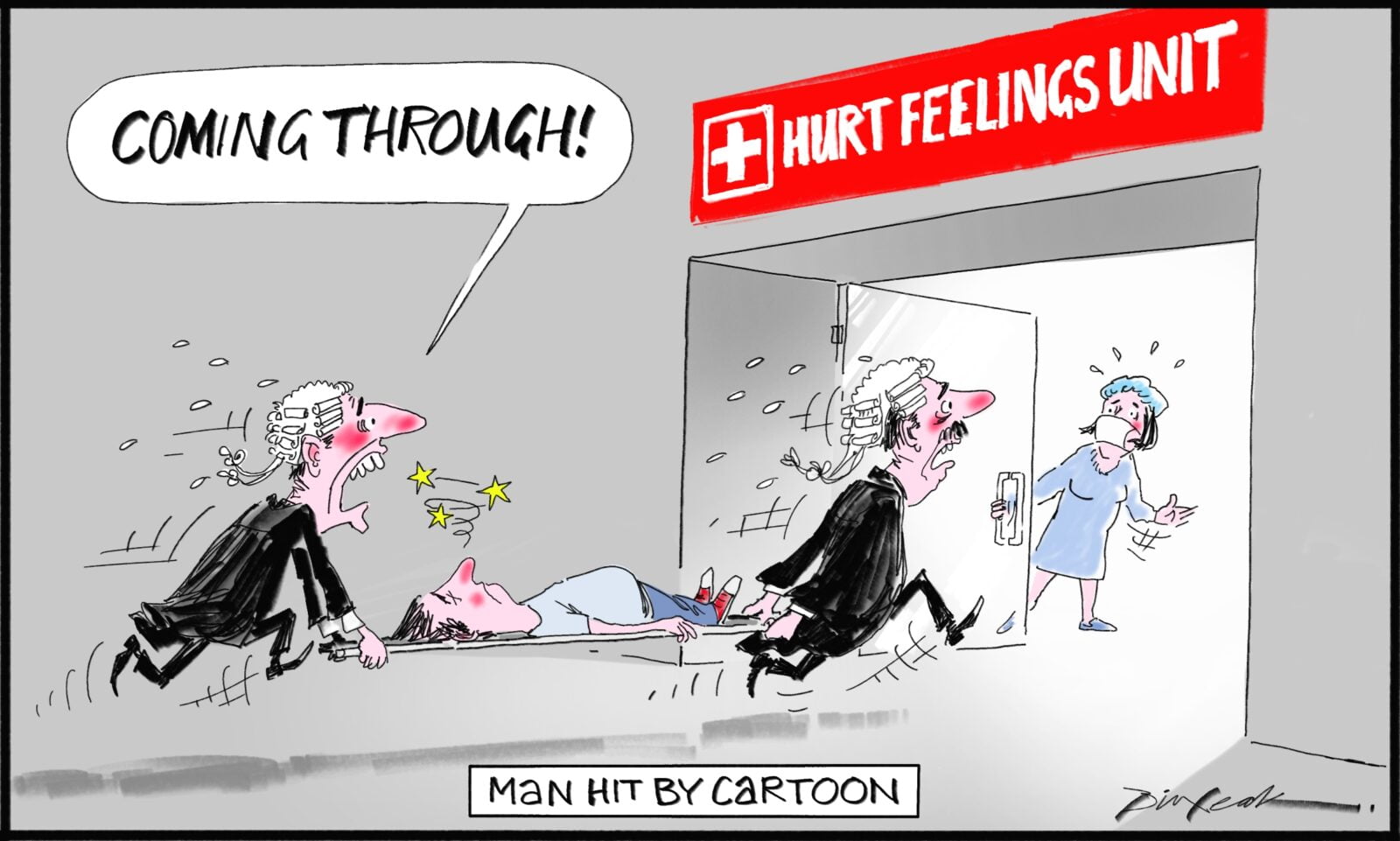