At the National Cartoon Gallery, we are passionate about showcasing leading Australian and international cartoonists. With new exhibitions on offer all year round, there is always something to see! 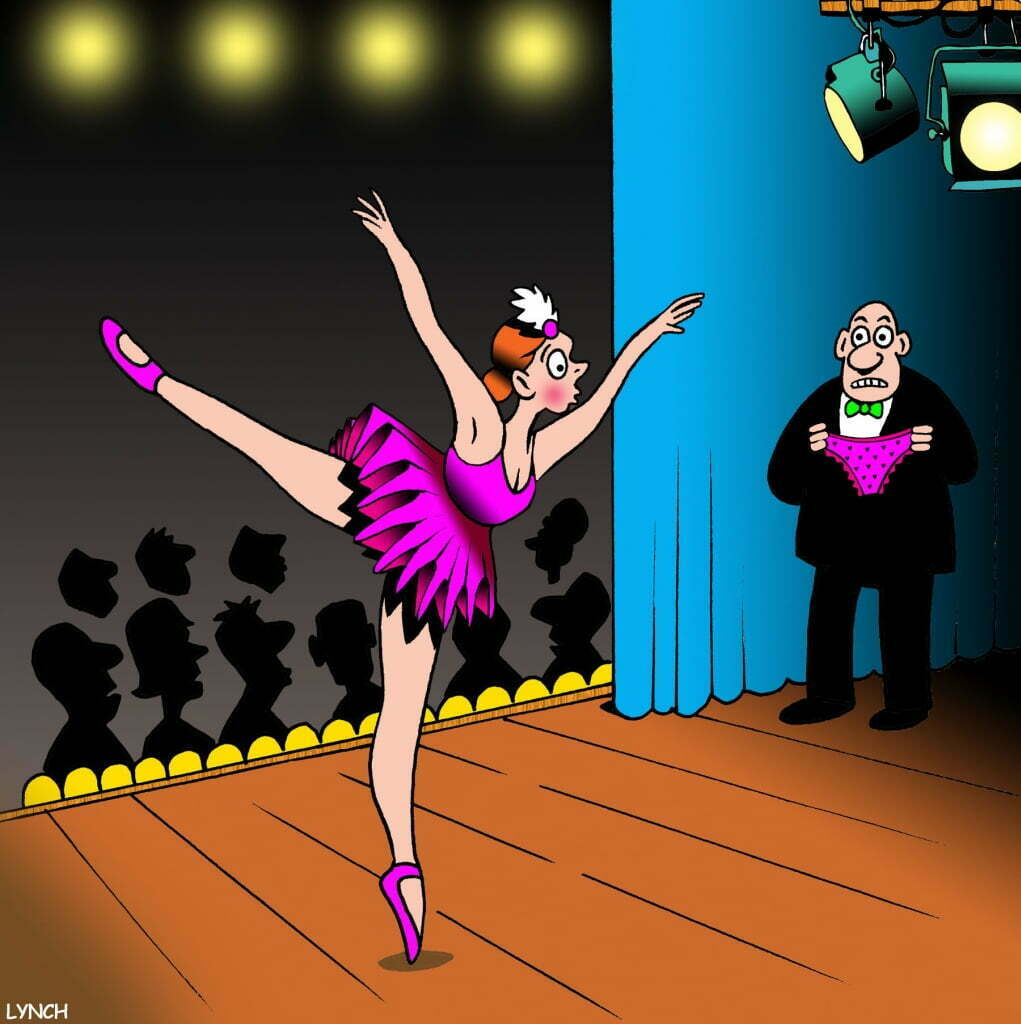 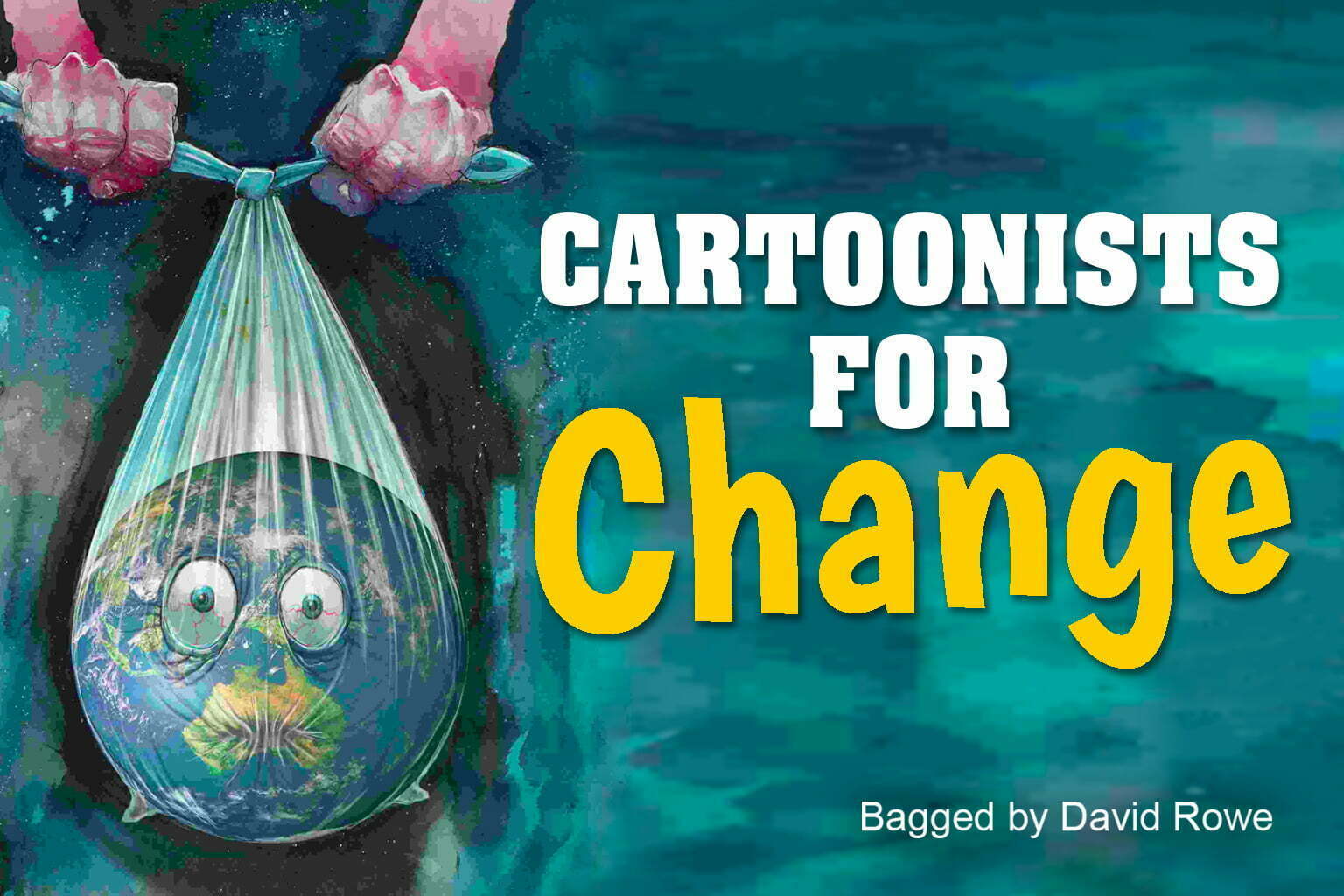 In the upstairs Gallery, the Cartoonists for Change exhibition will showcase the work of numerous cartoonists who champion for change and their work speaks volumes.  See how these talented cartoonists deal with serious global issues such as human rights, climate change, reconciliation and equal rights for First Nation people.

One of the highlights of this exhibition is the recent donation by the Cheetham family of The Sea of Satire collection.  This is a unique collection of political cartoons by some of Australia’s most celebrated political cartoonists created to raise awareness and funds for ANTaR (Australian for Native Title and Reconciliation) in. This will be the first time these works are being publicly shown in a Gallery.

This exhibition will celebrate NAIDOC Week 2022, with the theme Get up! Stand up! Show up! with the Sea of Hands being on display throughout the exhibition. 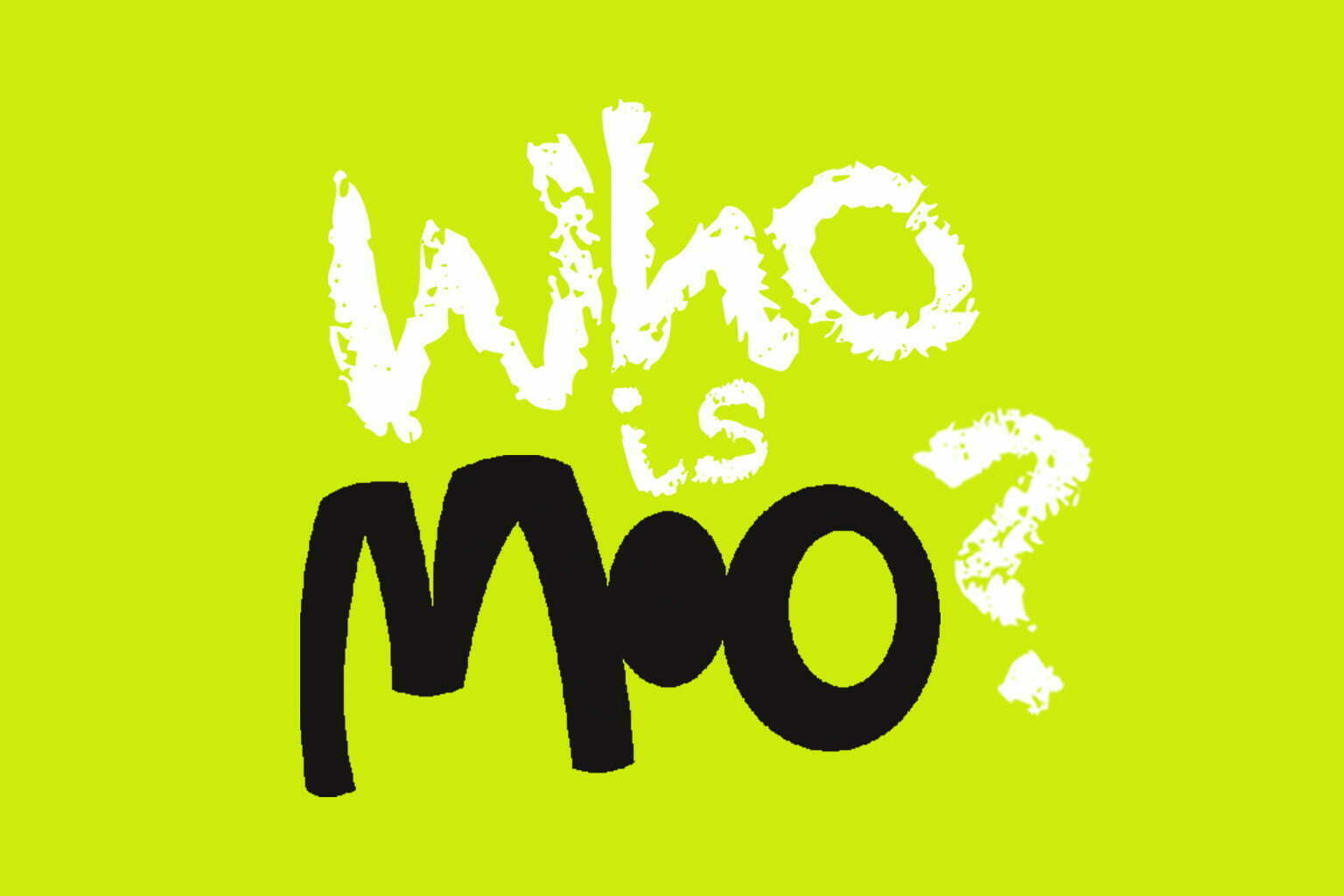 Local artist Moo, aka Scott Mollan, tells his journey from a little kid who loved cartoons to an advertising guru in two of the most diametrically opposed cultures on the planet, India and China. Each painting, childish by necessity (Moo was never trained in art), has a story about the adventures and characters he encountered and is accompanied by panels showing Moo’s journey from his high school meanderings 50 years ago to childhood artists who heavily influenced him in his advertising career and cartooning. 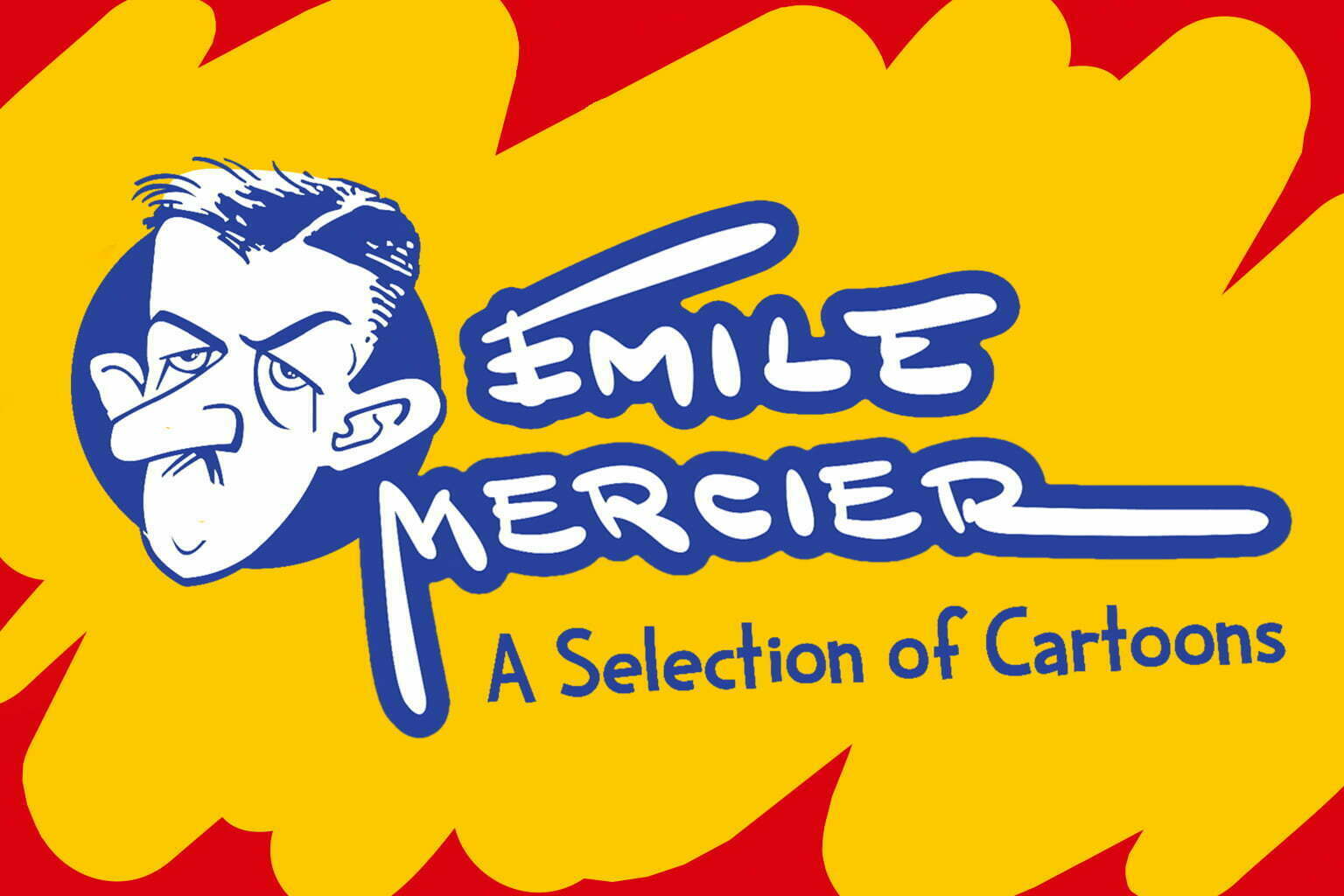 Emile Mercier (1901-1981) was an Australian cartooning icon who arrived in Australia as a young man from New Caledonia, hoping to find his fortune.  He found work as a full-time cartoonist for the The Sun newspaper in 1949. but steered away from cartooning cliches to produce cartoons that carried a gentle Gallic humour filled with absurdity and whimsy about his new life in a foreign country.

He was a shrewd observer of daily life in the inner suburbs of Sydney and his strokes of artistry and sense of the ridiculous, often lampooned our strange obsessions, such as pouring gravy on every meal.  His comic drawings of drunks, tramps, horse-racing, boxing, fashion, motoring, golf and stray cats show us a man who could not control his “natural Gallic naughtiness”, who dressed like his cartoon characters but earned the respect of all those who worked with him. 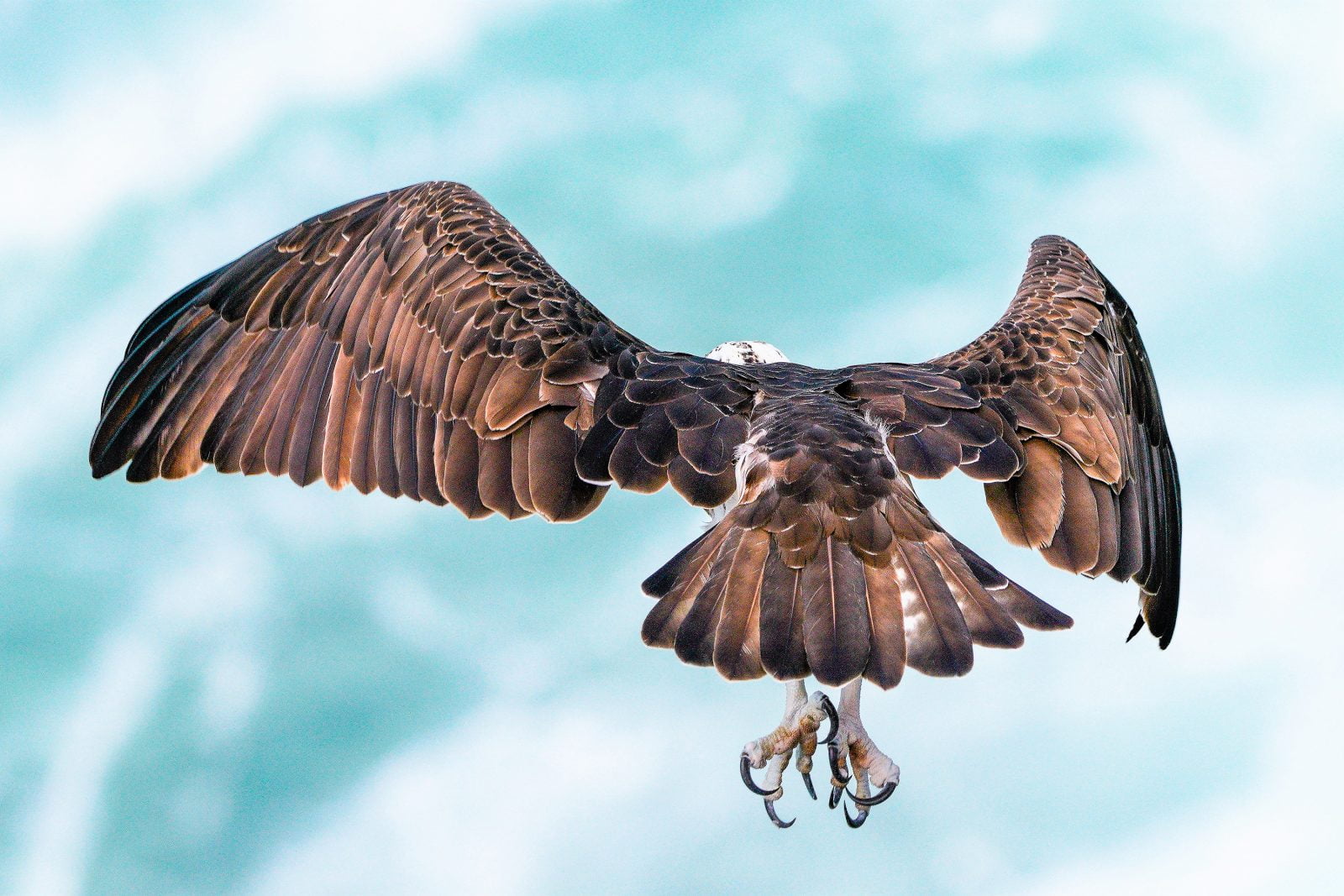 With no shortage of incredible scenes to shoot on the Coffs Coast, there should be plenty of entries in the region's premier nature photography Competition.

The competition will be displayed in the National Cartoon Gallery from October 7th to November 14th 2022 and is open to all residents in the Coffs Coast Area (from Grafton to Scotts Head and west to Dorrigo and Glenreagh).